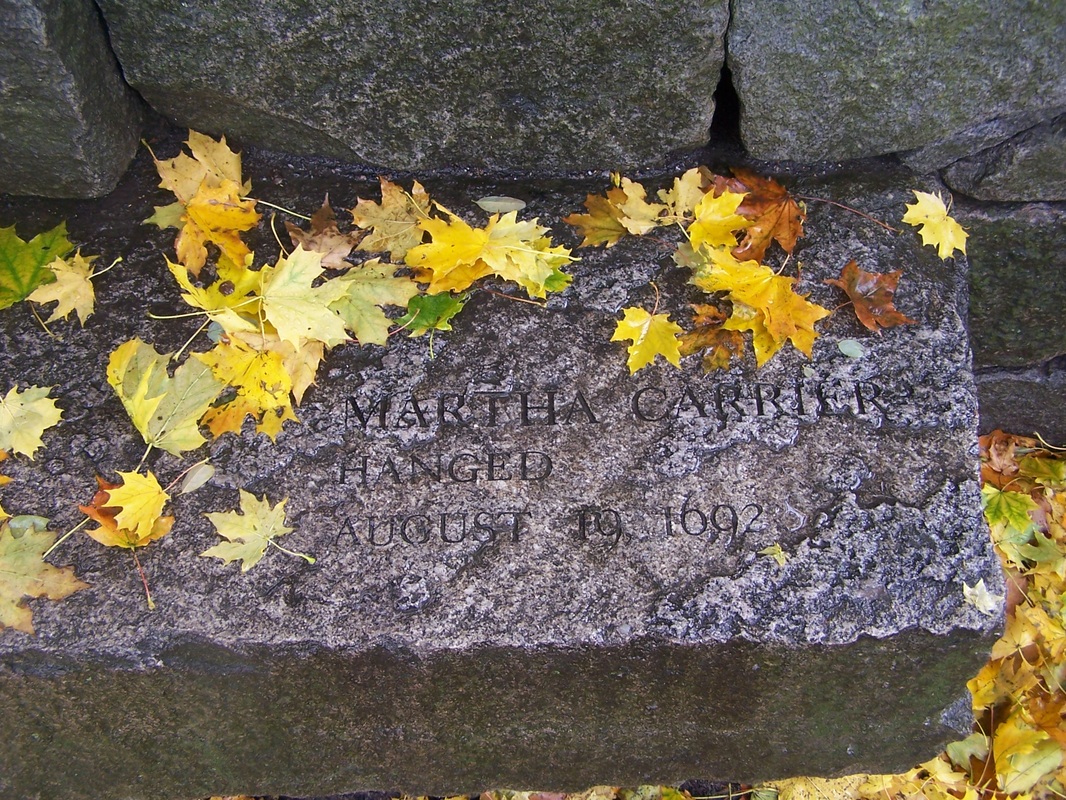 I have been playing around with and using computers and related technology since about 1980, the days of the Apple II+ (the first personal computer I owned) and before the Internet really appeared.  However,  the notion of websites, etc. isn’t new to me (I was, in fact, an early "player" on the World Wide Web) although the idea of actually having a site of my own is fairly recent.  As may be pretty obvious, I'm still working on figuring out the details which might (some day) make this site a bit more impressive but, since I know that websites are never really done, I thought I'd put this out in the "web world" for what ever it's worth.  It MAY get fancier at some point, but that will be on a "wait and see" basis.

When I retired from teaching in the Theatre program at Western Carolina University in Cullowhee, NC, my thought was that having a website might be an enjoyable way to keep in touch with friends and former colleagues and students.  I also thought that I would enjoy having a blog (I’ve always enjoyed writing) which would give me a place to express some of my ideas on political, religious, educational and social topics (basically anything which I find interesting and hope others might) as well.  First Amendment issues and tolerance of differences are of considerable importance to me, which may explain the picture above.

That picture, which I took during a trip to Salem, MA in the fall of 2010, is of the memorial marker for one of my two ancestors who were accused of witchcraft during the infamous witch trials in the area around Salem in 1692.  Martha (as the stone states) was convicted and hanged on August 19, 1692.  The other ancestor involved was John Alden, son of John Alden and Priscilla Mullins, who crossed on the Mayflower (they of the “Speak for yourself, John.” story).  He was accused, but managed to escape and was, ultimately, cleared of the witchcraft charges, as were all of the others.

I also have a particular interest in Shakespeare and Elizabeth/Jacobean theatre, although my interests in all aspects of theatre and drama are pretty broad.

I also have, to the probable surprise of many of my former students, a sense of humor which allows me to notice (and a desire to share) what I would call "odd stuff" which amuses me.  Hence, I frequently post collections of these sorts of things to my blog, in the hope that people might enjoy them.  They may be more fun that some of the other stuff I post.

For a bit (okay, quite a bit) more biography of me, see the “Biography” page.

As suggested above, I see the main part of this website as the blog (Dr. B’s Notes), so I’d encourage you to take a look at it.  I hope entries (as I get to posting them) will amuse you, annoy you, perhaps puzzle you.  I don't expect everyone to always agree with me, that's not the point, at all, but I do hope that my comments will make you think.  After all, that may be the most important thing we humans do, and it's what education is really all about….